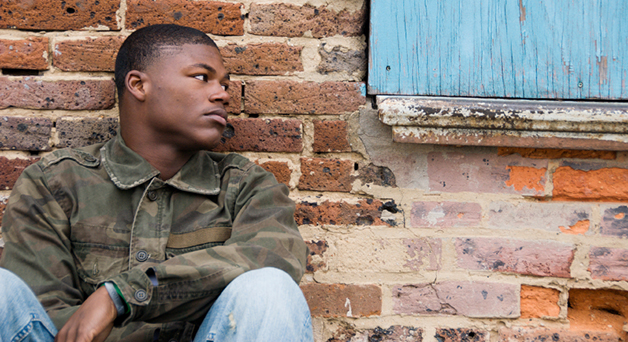 What are the cause of youth and teen homelessness?

Young people are at far greater risk of becoming homeless if:

How is child abuse related to youth and teen homelessness?
What happens to homeless youth and homeless teens on the streets?

Young people who are too old for foster care, yet too young to apply for social services are often forced into homelessness. Homeless youths can face devastating short and long-term consequences.

AAPC’s Thaddeus G. Whitley TIL Residence helps give homeless young people the refuge they need from the streets – and critical resources they need to find safety and hope. If you would like to join us in making a difference for young people in crisis please see how you can help below:

*Figures of exactly how many homeless youth there are at any point in time are difficult to determine and available counts on homeless youth may be flawed. (Source: U.S. Department of Housing and Urban Development)